The difference between influenza and the common cold

Both influenza and the common cold are viral respiratory infections, but they have some important differences. Family care during the flu season

Taking care of our families is a role many of us take on during the flu season. Learn how to take care of your family this year. 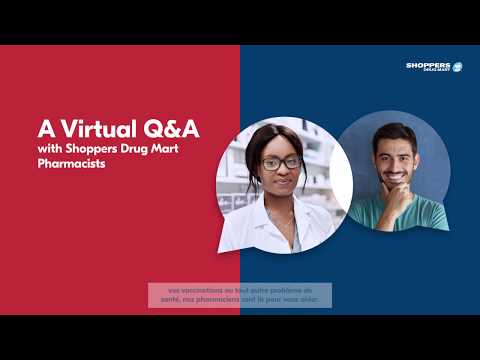 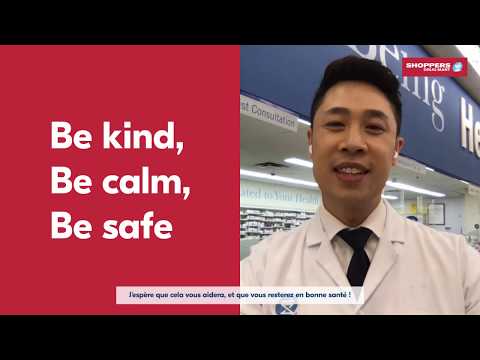 What measures are taken in-store to keep customers and employees safe?

Our pharmacists can help you with vaccinations and immunizations, as well as medication management such as renewals and prescribing for minor ailments.